WELCOME TO BRIMPSFIELD VILLAGE ​AND ITS COMMUNITY 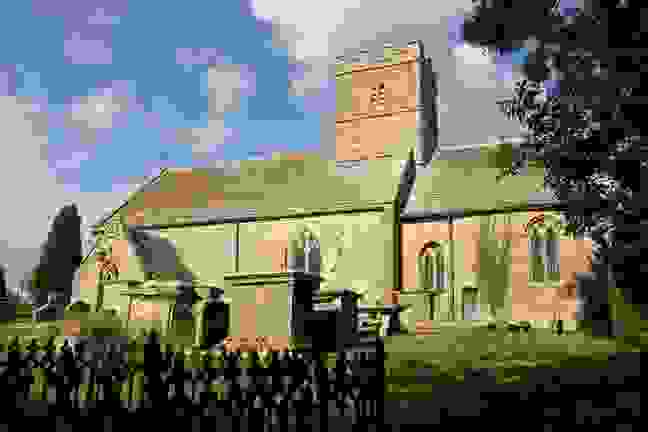 The Church of St Michael was built in the 12th century. It is a grade I listed building


​​William of Normandy gave Duns' manor to Walter de Longueville (near Dieppe) plus some others for services rendered during the Battle of Hastings. His nickname was Giffard, from the Norman/French word "giffles" meaning "fat cheeks", By the time of the Domesday Book, 1086, he had given Brimpsfield to his son Osbern.

The Giffards had a very independent spirit and were rogues. In spite of this they were pious in their own way and built the stone church, dedicated to St Michael, outside the castle moat in the old Saxon churchyard. To the North side there was a priory or cell given, with the church, by a Giffard Baron in the early part of the 12th century to the Benedictines of Fonteray in Normandy. In the 14th century the piscina in the church and the porch with the stone benches were added probably by John 2. The priory finally came into the King's hands in 1414. The large tombstone with its cross, looking like a sword, is thought to belong to an early Giffard, who went on a crusade. 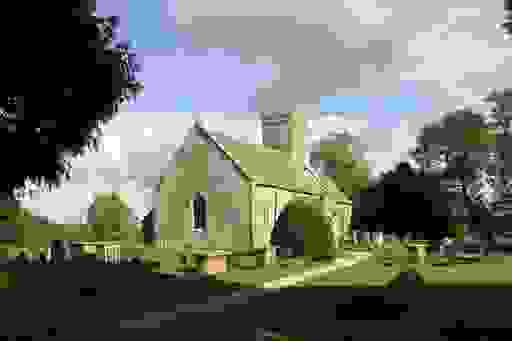 The churchyard, which is 800 feet above sea level, is not just a place to bury or commemorate those who have lived in or are connected with the parish, it is a reflection of the village; a place which is peaceful and quiet yet full of character, maybe a temporary sanctuary for those who visit and certainly for much of the wildlife that is found in this area. In late winter there are mounds of snowdrops. These are quickly followed by violets and primroses and on through the year by a wide range of seasonal plants and flowers.

There are some magnificent yew hedges clipped into arches, old dry-stone walls supporting banks of ivy which in turn harbour many varieties of insects and butterflies. Many small mammals find a home here - foxes appear in the evening and deer have been spotted in the surrounding fields. The racous noise of the rookery dominates the earl morning and late afternoon and throughout the day the calls of many other birds can be heard the most evocative of which is the mewing of the local buzzards. 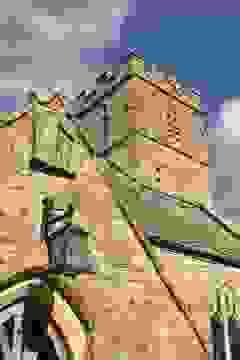 The church has six bells in the central tower at the present time, but prior to 1904 there were only three.

Who's who at St Michael's